Istanbul, April 26 (DHA) - Samsung, South Korea’s biggest conglomerate and one of the world’s largest brands, has invested $ 2.9 million in crypto hardware wallet manufacturer and custodial service provider Ledger in a high-profile deal, CCN.com reported.
The multi-million dollar investment in Ledger by Samsung comes less than a week after Samsung Ventures led a $ 4 million round in ZenGo, a startup developing keyless crypto wallets.
The commitment of Samsung in the crypto sector is likely to act as a catalyst that recovers the confidence of investors in the long-term prospect of the market.
Earlier this week, CoindeskKorea, a crypto publication operated by mainstream media outlet Hankyoreh, reported that Samsung is reportedly testing Samsung Coin and an ERC20-based blockchain protocol on top of the Ethereum blockchain.
“Blockchain task force made several models and are evaluating [them]. There are already several platforms that are functioning after some internal tests” a company insider told local publications.
Samsung likely was initially compelled by Ledger’s popularity in the crypto space and its ERC20 compliant hardware wallets, which would benefit the users of Samsung Coin if and when it launches. 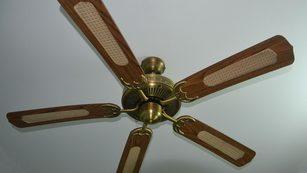 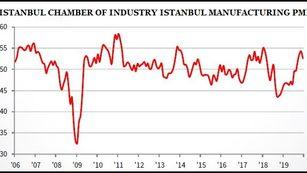 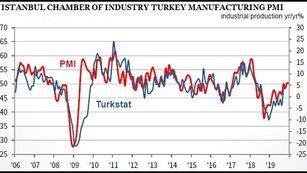 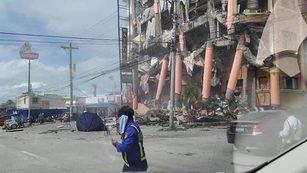