- Turkish President Tayyip Erdoğan visits China, a leading trade partner, with a loaded agenda where he will seek incentives

- Turkish President Tayyip Erdoğan visits China, a leading trade partner, with a loaded agenda where he will seek incentives for an assertive missile defense program on the bargaining table.

“The People’s Republic of China has been the country that placed the most feasible bid for ballistic missiles,” Erdoğan said, during a July 28 press meeting in Ankara before he left for the Asian giant. “Then came some developments and some disruptions were faced on these developments. In this visit, we will reconsider these issues,” he said.

Turkey, a NATO member, had put off its final decision on a disputed, multi-billion dollar contract for the acquisition of the country’s first long-range air and anti-missile defense system to a date after the June 7 elections. As no parties gained a parliamentary majority at the elections, the date for a final decision still remains unknown.

Contract negotiations with the Chinese manufacturer, China Precision Machinery Import Export Corp (CPMIEC), are in progress but Erdoğan said talks were also opened with Eurosam, the European contender in the program. A U.S. partnership of Raytheon and Lockheed Martin was a third bidder.

The China visit follows a diplomatic spat between Beijing and Ankara following the relocation of around 180 Uighur Turks held at detention centers in Thailand to Turkey, and the subsequent sending of 109 Uighurs to China.

The Uighur were from a group of around 350 people who had been detained in Thai immigration centers for around two years.

The Uighurs have been at the center of a diplomatic tug-of-war, with China identifying the Muslims as from northwestern Xinjiang, while Turkey has welcomed them as its own.

Turkey has also expressed concerns that Muslims in China have been denied their right to fast during the Ramadan period - a suggestion that China has denied.

He will meet Indonesian President Joko Widodo and also participate in the Turkey-Indonesia Business Forum during the visit. 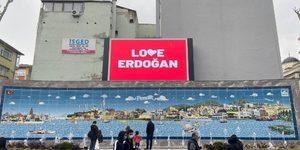 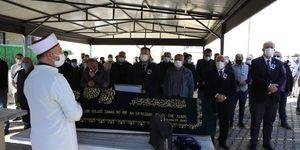 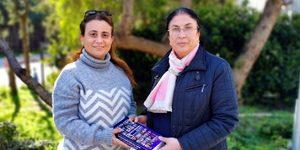 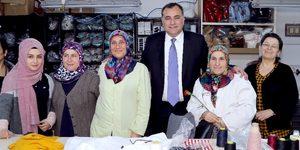 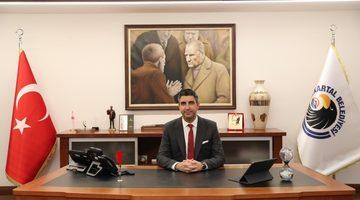