Raed Al Saleh, the chairman of White Helmets: “James was neither our founder nor our trainer”

Raed Al Saleh, the chairman of the White Helmets, known to the world public for humanitarian activities in the Syrian civil war, spoke to Demiroren News Agency.

Hilal OZTURK-Beril SONMEZ- Vahdet AYAZ/ISTANBUL, (DHA)- Raed Al Saleh, the chairman of the White Helmets, known to the world public for humanitarian activities in the Syrian civil war, spoke to Demiroren News Agency. (DHA) “James was neither our founder nor our trainer. He was the CEO of Mayday, which supported the White Helmets. The founder of the White Helmet is not a single person, but a group of people. I knew James personally and his death made us all sad” said Saleh by denying the allegations that former British intelligence officer James Gustaf Edward Le Mesurier, who was dead in front of his house in Istanbul, was the founder and CEO of the White Helmets.

Saleh explained what kind of an organization White Helmets were, who they were and how they were founded: “White Helmets are a humanitarian organization that provides the civilians who are left behind in the conflict areas and who do not have any state support. White Helmets were founded in 2012 by a group of professionals, teachers, firefighters, doctors and so on to help civilians. In 2014 we served many villages and cities, we also received our first training in Turkey again in 2014. We also started to receive support from other organizations such as Mayday.”

“JAMES WAS NOT A GUIDING EFFECT”

“I KNEW HE WAS AN OLD BRITISH INTELLIGENCE OFFICER”

“We are very sorry that we lost him, we would like to extend our condolences to his family and friends” Saleh stated that he was really sorry about James Gustaf Edward Le Mesurier’s death and added that he knew Le Mesurier was an old British intelligence officer.

“THE REGIME HATES US FOR WITNESSING THE CRIMES IT HAS COMMITTED”

“The Russian media and the Syrian regime will say so about us because they hate us and attack our teams on the field every day. They attack because they try to prevent us from helping civilians, and they don't want us to witness crimes against the Syrian people, they use all kinds of weapons against civilians. We believe that if you save a human being, you will save all humanity. We are committed to this goal and will continue to support civilians wherever we can” Saleh evaluated the accusation of terrorist organization on White Helmets by Russian media and the statements of the Syrian regime. 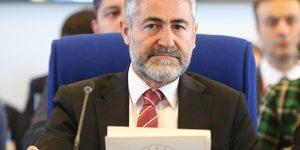 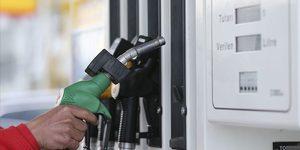 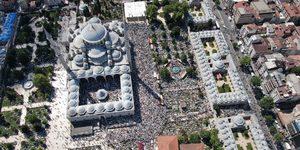 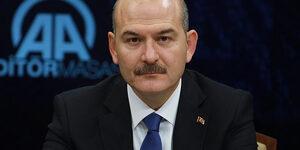 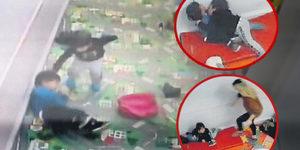 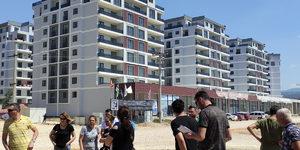 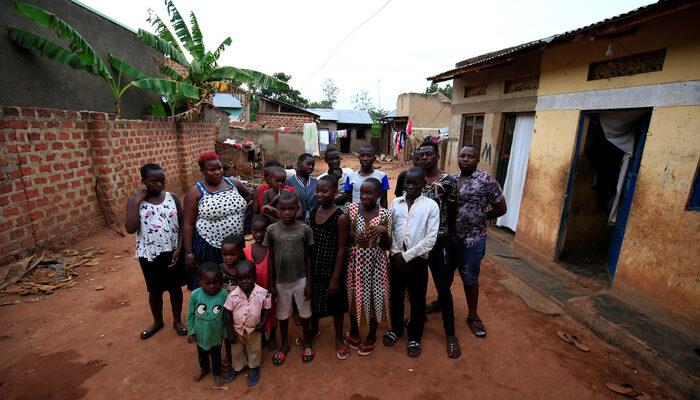 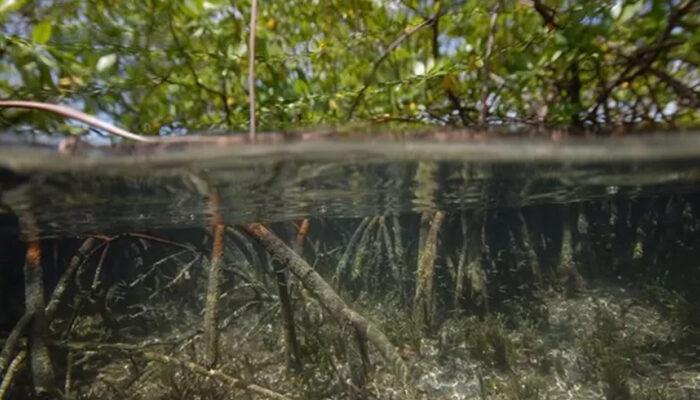 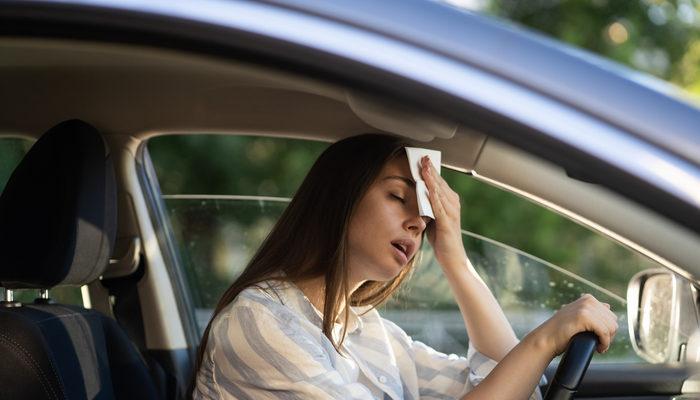 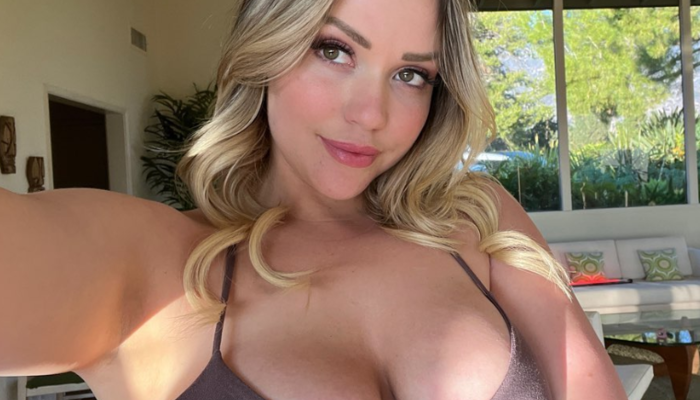 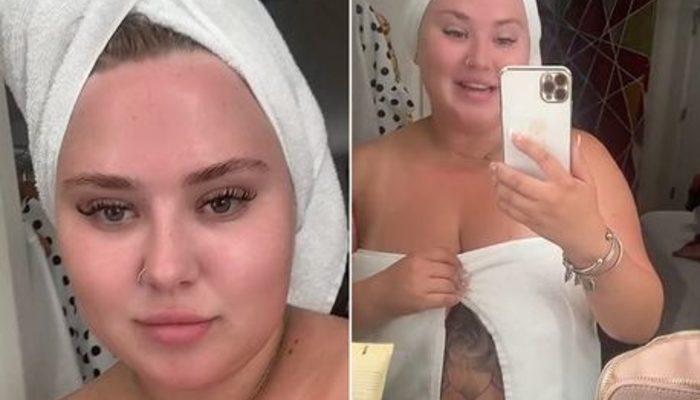 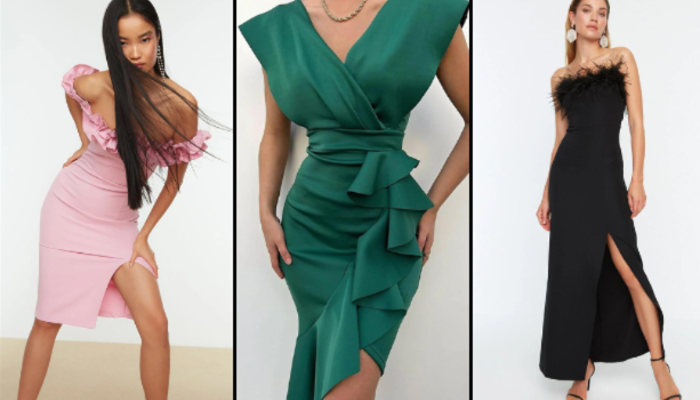